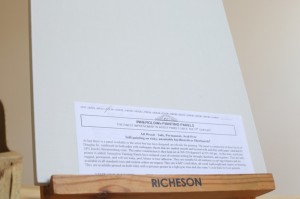 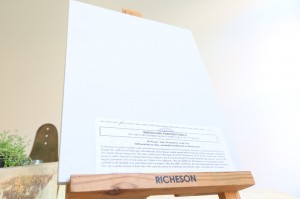 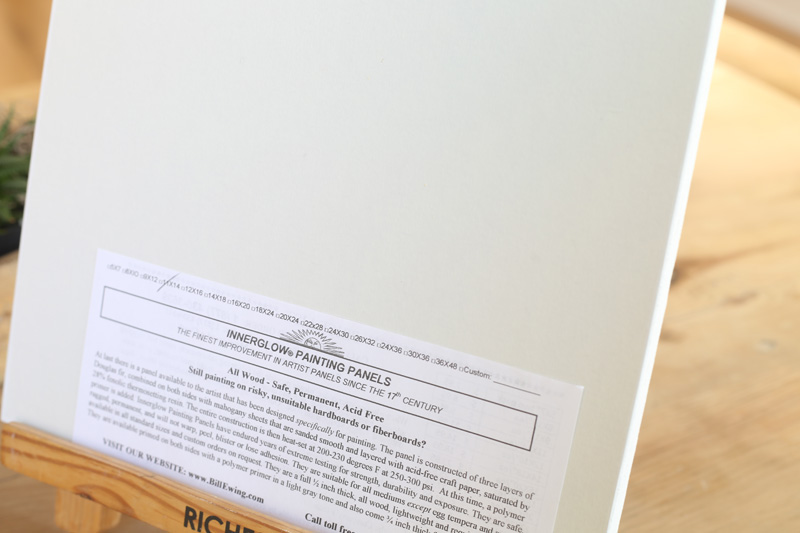 The recognition of a spiritual element in landscape art is present form its beginnings in East Asian art, drawing on Daoism and other philosophical traditions, but in the West only becomes explicit with Romanticism.

The word “landscape” entered the modern English language as landskip (variously spelt), an anglicization of the Dutch landschap, around the start of the 17th century, purely as a term for works of art, with its first use as a word for a painting in 1598.  Within a few decades it was used to describe vistas in poetry, and eventually as a term for real views. However the cognate term landscaef or landskipe for a cleared patch of land had existed in Old English, though it is not recorded from Middle English.  Landscape views in art may be entirely imaginary, or copied from reality with varying degrees of accuracy. If the primary purpose of a picture is to depict an actual, specific place, especially including buildings prominently, it is called a topographical view.  Such views, extremely common as prints in the West, are often seen as inferior to fine art landscapes, although the distinction is not always meaningful; similar prejudices existed in Chinese art, where literati painting usually depicted imaginary views, while professional court artists painted real views, often including palaces and cities.